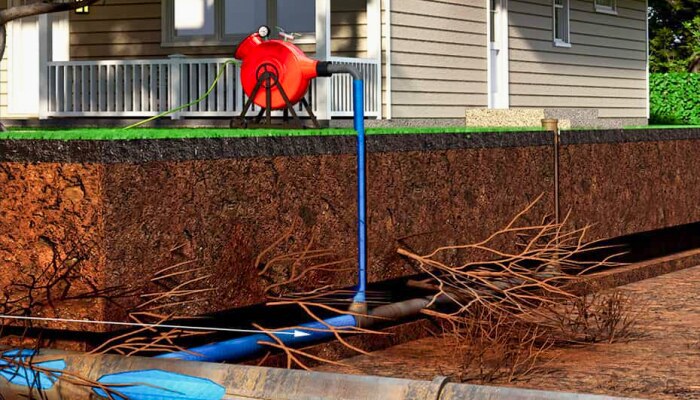 If you are like most people, you probably don’t think about your sewer line until there is a problem. And when there is a problem, it’s usually a big one! A broken or clogged sewer line can cause all sorts of nasty problems for your home, from sewage backups to gurgling noises coming from your drains.

If you are experiencing any of these problems, it’s time to call in the professionals and have your sewer line repaired. One of the most popular processes for repairing sewer lines is called pipe relining process. In this blog post, we will discuss what pipe relining solution is and how it can help repair your broken pipes!

What Is Sewer Pipe Relining?

A pipe relining solution is a method of repairing damaged sewer lines without having to dig up and replace the broken pipe. This pipe repair process involves inserting a new liner with epoxy resin into the existing pipe and then inflating it so that it takes on the shape of the old pipes.

The defective pipe relining installation is then allowed to cure for a period of time, after which the new pipe is as strong as the old one and will last for many years to come!

What Is the Process of Relining Sewer Pipes?

The process of relining sewer pipes begins by cleaning the existing pipe. This is done to remove any debris or blockages that may be present with a hydro jetter, using high-pressure water to clean the inside of the pipe. This will unclog your blocked drains and remove any build-up that is causing your drain pipes to back up, such as tree roots, grease, or debris.

Once the pipe has been cleaned, your existing pipes will be thoroughly inspected. This inspection is done with a CCTV camera that is inserted into the pipe so that the pipe relining experts can get a good look at the condition of the pipe system, identify any problem areas, and recommend pipe relining solutions.

The relined pipes will essentially repair broken pipes without actual pipe replacement. The pipes relined with epoxy resin will prevent future problems such as leaks, blockages, and pipe bursts. The new liner will also be more resistant to tree roots and other damage that can occur over time.

The Benefits of Pipe Relining Solutions Over Traditional Methods

Pipe replacement involves a lot of excavation, which can be disruptive to your home and yard. Pipe relining services are much less disruptive because they do not require any excavation.

Pipe patching of broken or damaged pipes will only provide a temporary fix and will need to be repaired again in the future. When you replace the broken pipe, be aware that pipe patching, pipe replacement, and other traditional pipe repair methods will not prevent future blocked drains or tree root intrusion, since they use the same material as the damaged pipe.

On the other hand, pipe relining work will fortify your sewer pipes against future incidences of tree root intrusion because the pipe relining company will reline pipes with a stronger material. Pipe relining is also less expensive than pipe replacement, and it can last for decades!

It is also a much faster process than traditional pipe repair methods, which require finding cracked or broken pipes, digging them up, and then replacing them with new pipes. Most plumbing pipe repairs can take days or even weeks to complete while pipe relining solutions can be completed in a day!

Pipe relining solutions are also much more cost-effective than replacing your pipes entirely. This is because the pipe relining process doesn’t require as much labor or materials as traditional pipe repair methods, so you can save money on your repairs.

The pipe relining cost will depend on the severity of the damage, the length of the sewer line, and other factors. However, pipe relining solutions are typically much less expensive than replacing an entire sewer line.

If you are in need of a pipe repair solution, be sure to contact a reputable pipe relining company to get a consultation and estimate. Pipe relining is the best way to repair your sewer line and prevent future problems!

Sewage pipe relining is the best way to repair your sewer line because it is less disruptive, more cost-effective, and can last for decades. If you have been putting off repairs because of the cost or mess, then pipe relining is the perfect solution for you. Contact a pipe relining company today to get started on your repair project! 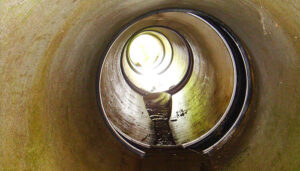 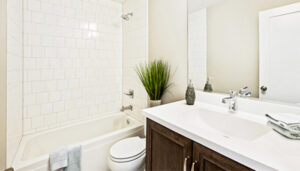 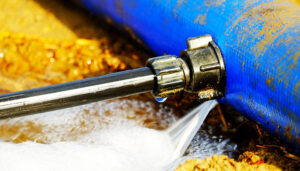 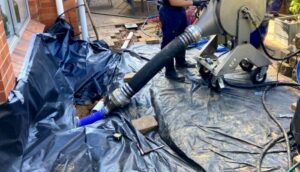 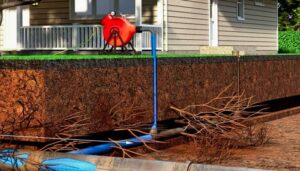 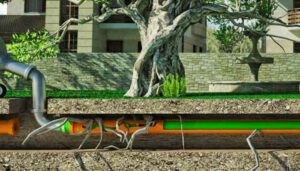